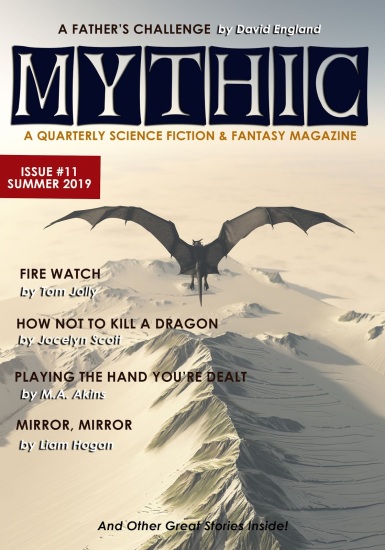 I’ve got a new story in MYTHIC #11, out now. “Fundament of Justice” is a speculative tale about violence as a means to an end. You can purchase both ebook and paperback editions directly from MYTHIC, or via the Beast. 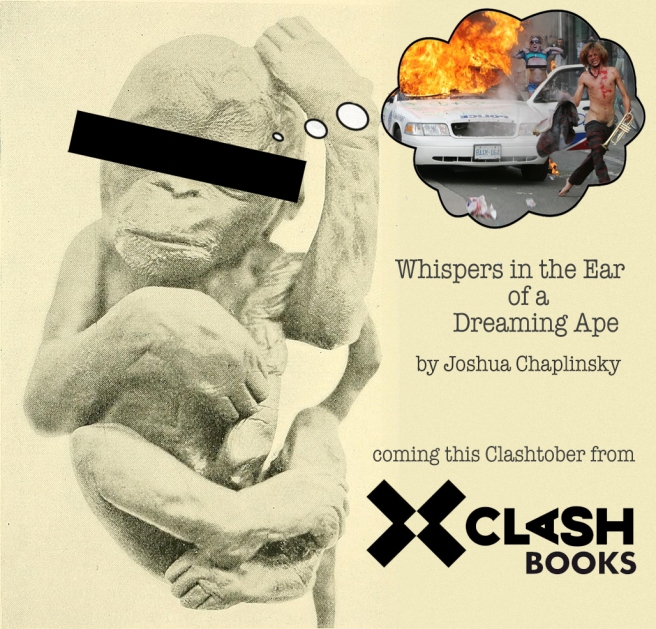 Super excited to announce my debut story collection, Whispers in the Ear of a Dreaming Ape, will be published by CLASH Books this Clashtober! 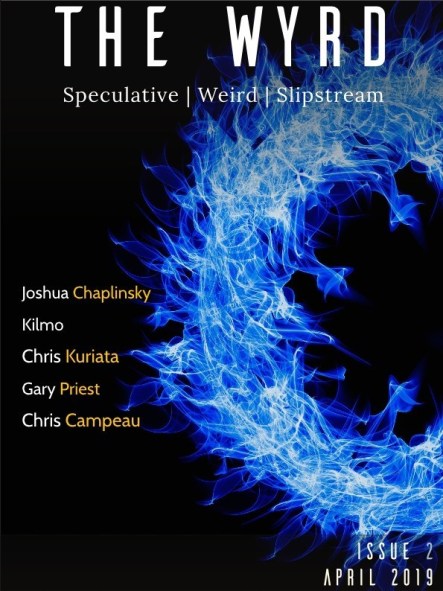 I’ve got a new story in The Wyrd #2. Editor Marcel Harper describes it as, “a mind and time-bending story of an altogether different kind of mile-high club.” You can check out Aft Lavatory Occupied here.

This story started with the title. I came up with it—you guessed it—on a plane. But I had no idea what the story would be about.

A while after that I came across a Stephen King anecdote. I think it was in Dans Macabre or On Writing, but don’t hold me to that. It was about this story idea he had. About a bathroom (I remember it being on a plane or in an airport) that people kept going into and never coming out of. Eventually they sent in law enforcement, then the army, but no one ever came out. Was it a portal to another dimension? He never wrote it because he had no idea how it ended.

Either way, that idea inspired this story.